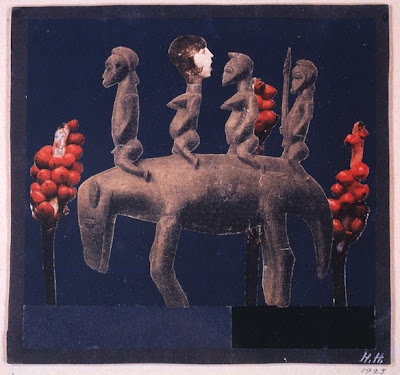 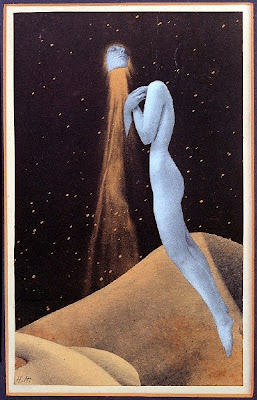 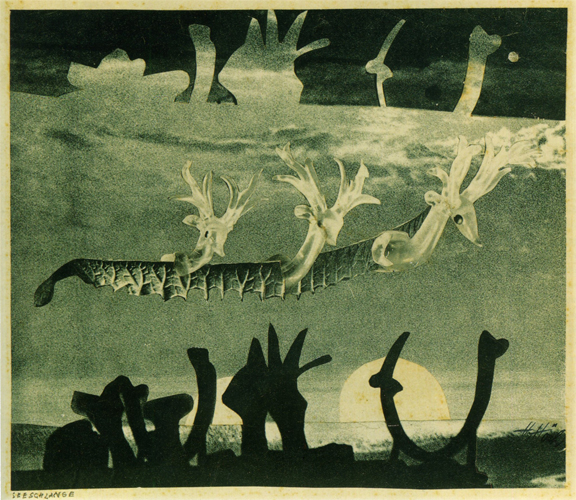 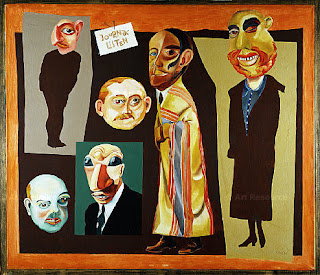 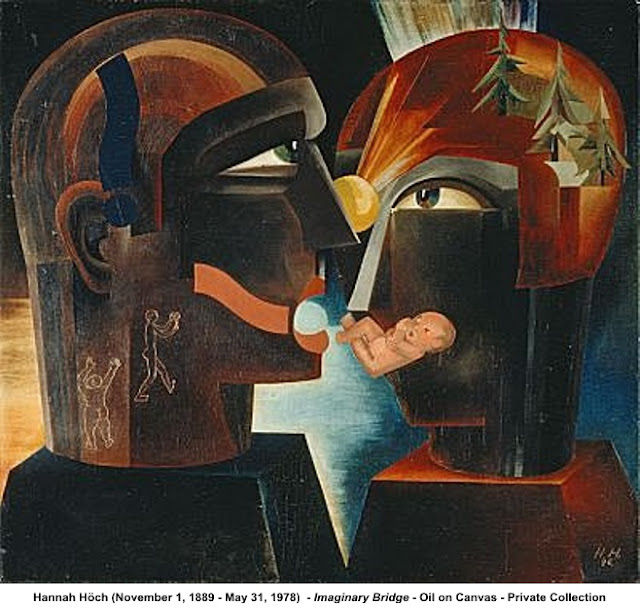 Happy little green man day, next week. I have a busy workweek coming up so I thought I'd better do this tonight before I forget!
Posted by Unknown at Friday, March 11, 2011 6 comments:

ABC Wednesday - H is for Hodler 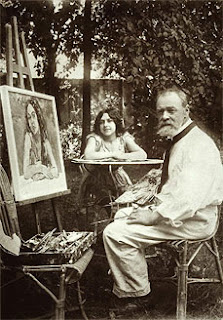 Ferdinand Hodler
(March 14, 1853 – May 19, 1918)
At the end of the nineteenth century Hodler was one of the leading Symbolist painters. His creative force, his taste for decoration and his simplified painting are reminiscent of Rodin and Puvis de Chavannes, the undisputed masters with whom he is often compared. However, Hodler remains relatively unknown in France, whereas in Switzerland he is considered their great painter, and in Germany and Austria he is regarded as one of the founders of modern art.
Musée d'Orsay
This post shows samplings of Hodler's works from  1890 on. 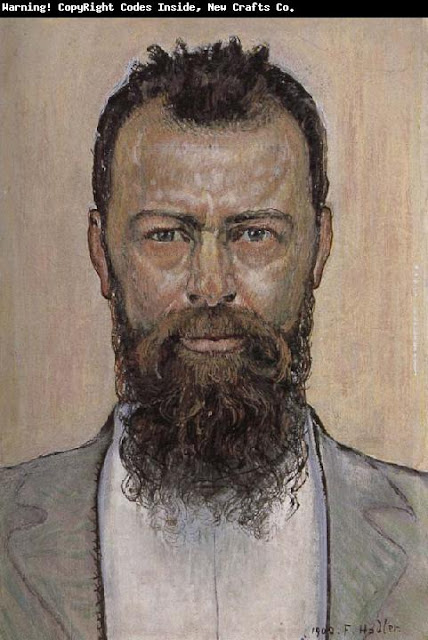 Hodler was 37 when he made this autobiographical painting on the theme of sleep and the fear of death, but also on the relationship between men and women. All the Michelangelo-like, shadowless figures appear to be naked and are draped in black sheets. Both the central figure and the man top right are Hodler himself, while the female figure seen from the back on lower right is his wife at that time-Bertha Stucki (this is the only time she appeared in one of his paintings). The figures in the foreground sleep peacefully; those in the background less so. The contented couple bottom right can be contrasted with the man and two women top left who seem slightly less at ease (the middle figure of this group could be Bertha again). In the middle lies a terrified young man (Hodler) with the figure of death placed squarely between his legs. Hodler had good reason to be preoccupied with dying, having grown up amidst grinding poverty and having witnessed the slow death of all his family from tuberculosis. His father died when he was 7, his mother when he was 14, his stepfather when he was 17, and his four brothers and one sister-Hodler was the oldest in the family-all died between his eighth birthday and the time he was 32. Nor is it unusual that Hodler should put himself in the picture. In all, he painted 100 self-portraits-more than any other painter except Van Gogh himself.  Read the rest at  Diva International. 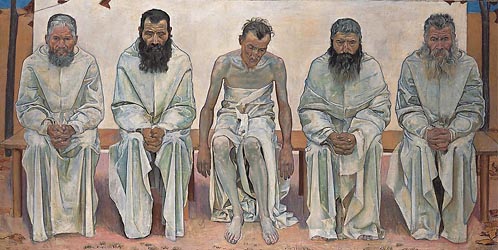 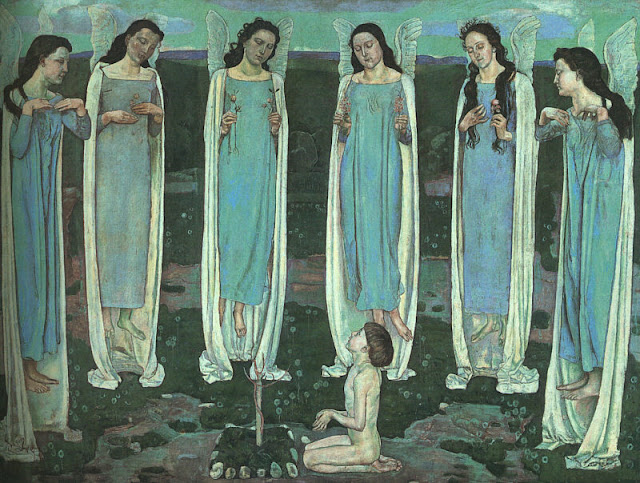 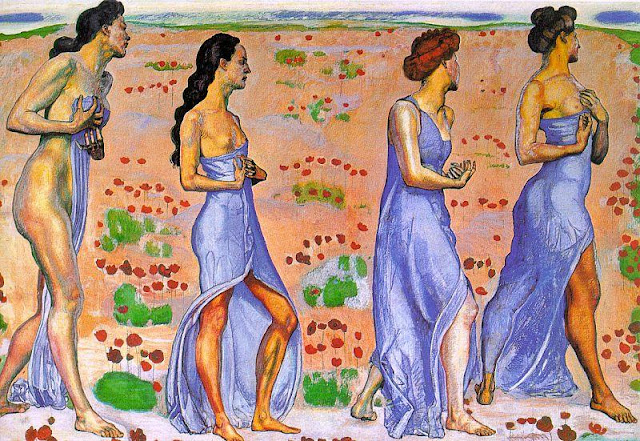 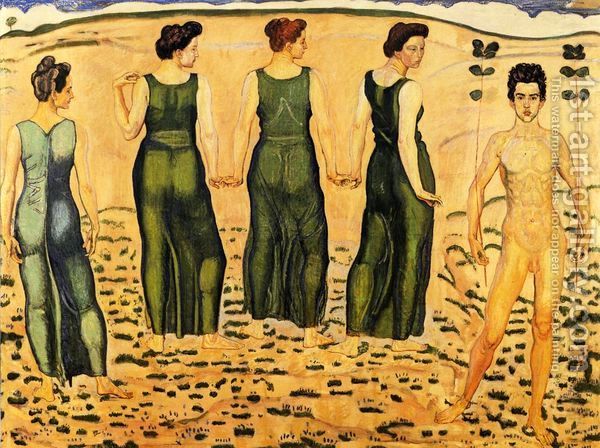 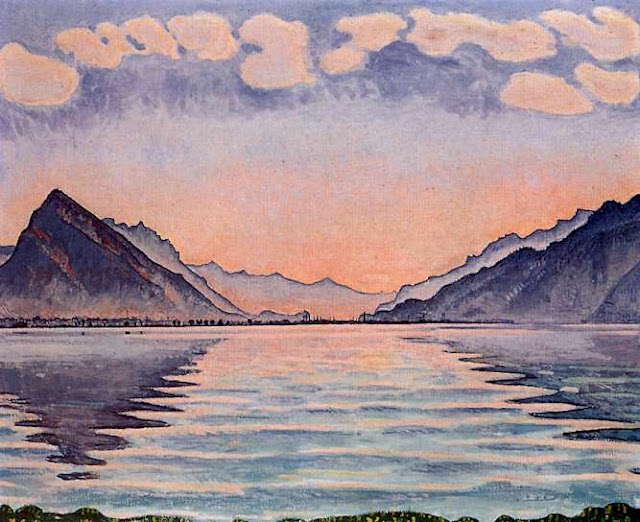 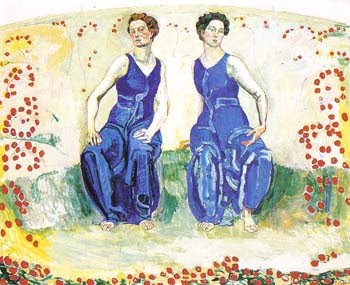 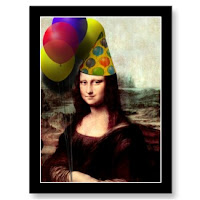 It's artist birthday remembrance for March!
Van Gogh has a birthday coming up March 30 and surely by then I can start thinking if not of Irises just yet, at least of a crocus or two. 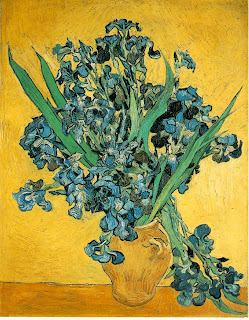 A long before Van Gogh but on the same day,  Francisco de Goya was born in 1746. 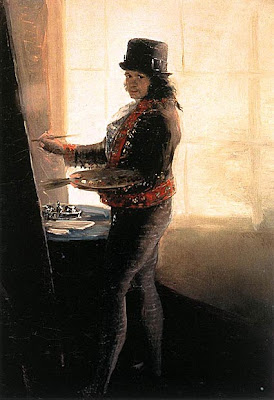 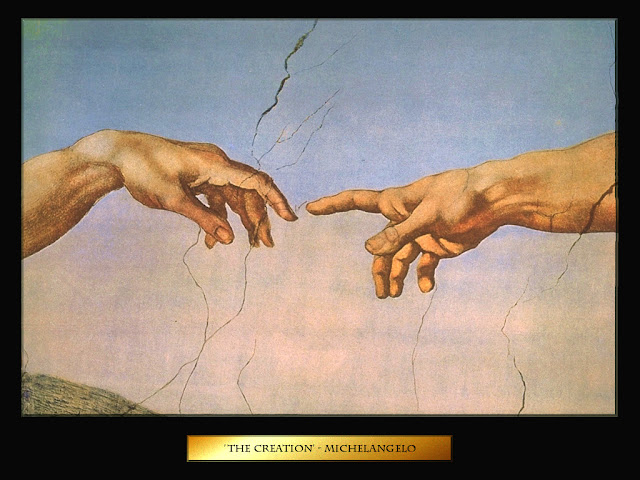 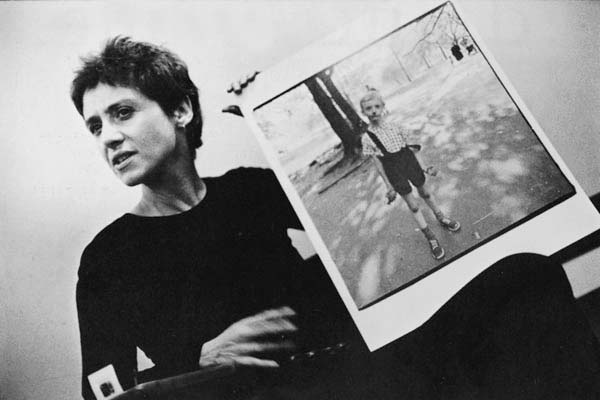 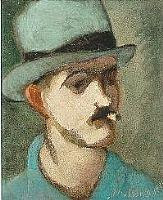 The live version is just as bad but a lot more interesting! What I like about Dan Hicks is the stage theatrics and the unapologetic, unspoiled quirkiness. Here, Dan Hicks describes the music he makes:


“My music is kind of a blending. We have acoustic instruments. It starts out with kind of a folk music sound, and we add a jazz beat and solos and singing. We have the two girls that sing, and jazz violin, and all that, so it’s kind of light in nature, it’s not loud. And, it’s sort of, in a way, kinda carefree. Most of the songs are, I wouldn’t say funny, but kinda maybe a little humorous. We all like jazz, so we like to play in a jazzy way, with a swing sound you know, so I call it “folk swing”. There are a lot of original tunes that I’ve been writing through the years, so that has its personal touch on it."
~ Dan Hicks


I hope you're having a good Sunday!
It's raining here and raw and windy but the snow's a-meltin' away!!
Pagan Sphinx
Posted by Unknown at Sunday, March 06, 2011 6 comments:

The Brain—is wider than the Sky—
For—put them side by side—
The one the other will contain
With ease—and You—beside—
The Brain is deeper than the sea—
For—hold them—Blue to Blue—
The one the other will absorb—
As Sponges—Buckets—do—
The Brain is just the weight of God—
For—Heft them—Pound for Pound—
And they will differ—if they do—
As Syllable from Sound—
Emily Dickinson
Posted by Unknown at Sunday, March 06, 2011 6 comments: