This is for Linda at Vulture Peak Muse, with love and affection...

and because she is thinking about dragons.
Posted by Unknown at Saturday, August 06, 2011 7 comments:

Love and all Groovy Stuff,
Gina

This is a film to savor. It stars Christopher Plummer, James McAvoy...ummm...now I've lost my train of thought ;-)...where was I...oh, and Helen Mirren.  Directed by Michael Hoffman.

The Last Station is a love story set during the last year of the life of the great Russian writer Leo Tolstoy. As his health deteriorates, Tolstoy (Plummer) is tended to by his wife Sofya (Mirren), daughter Sasha (Duff) and devoted disciple Valentin Bulgakov (McAvoy)

However, having rejected his title and embraced an ascetic lifestyle, Tolstoy finds himself increasingly at odds with Sofya. As he considers signing a new will leaving the rights to his work to the Russian people rather than his family, the conflict between husband and wife grows to breaking point.

C is for Chihuly

I spent the weekend in Boston visiting my daughter. On Sunday, we attended the Chihuly exhibition at The Museum of Fine Arts.
Living three hours west of Boston, I've been to the MFA many times, both on weekdays and weekends. Never have I seen a line spilling out of the main entrance, down the steps and out onto the sidewalk.  It was body to body inside, with the temperatures in the low 90s F (33 C) outside. The works themselves were truly awe inspiring, hence its popularly with so many people of all ages.
Photography was allowed so all of the following photos were taken by me. 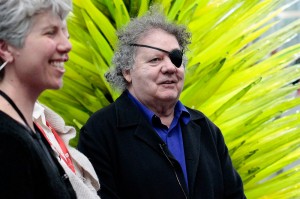 "I’ve often wondered what the lack of depth perception does for me, but somehow I think it’s probably made me see things differently.”
–Dale Chihuly
Dale Chihuly 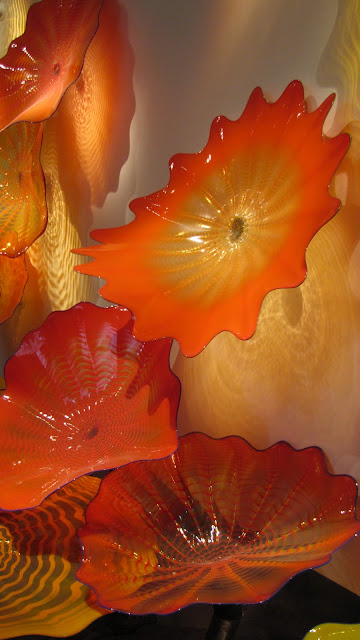 “Glass is the most magical of all materials. It transmits light in a special way ..." 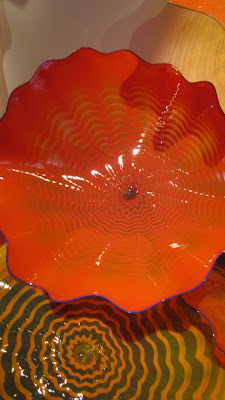 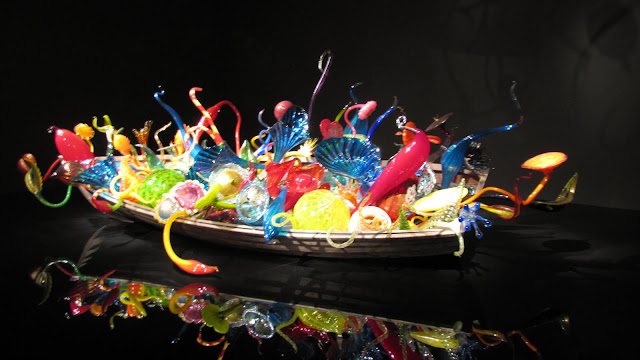 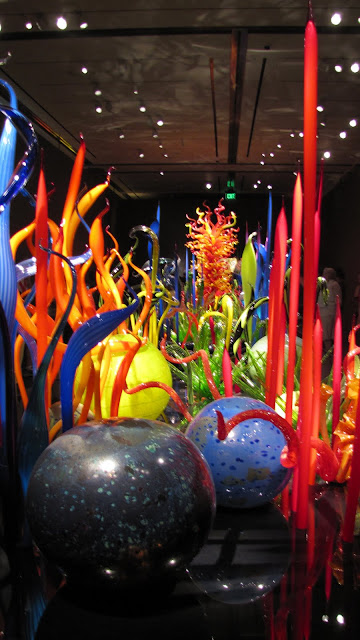 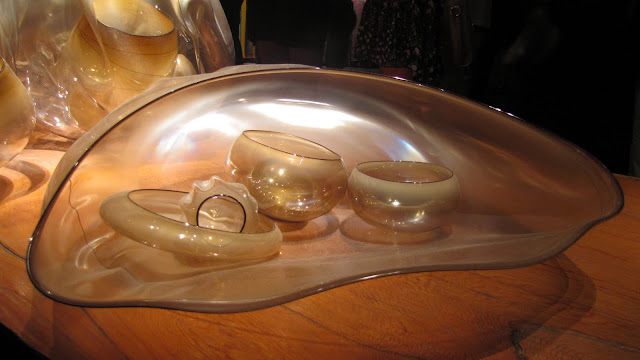 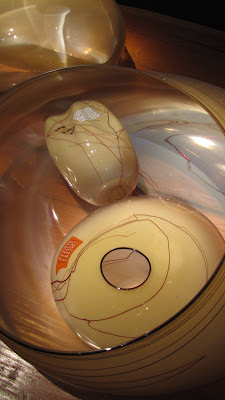 “I want my work to appear like it came from nature” 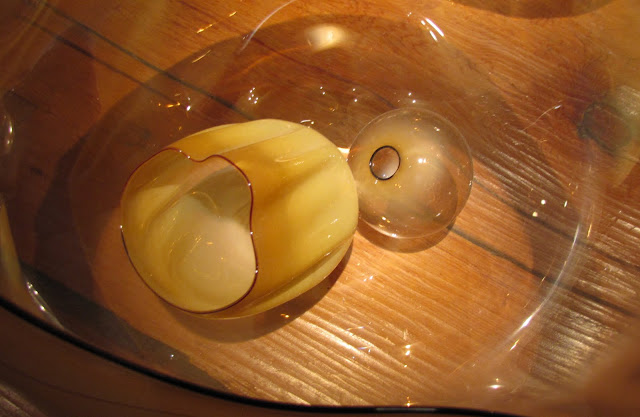 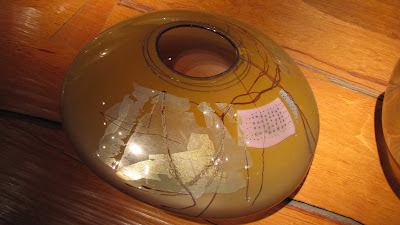