Sorry, friends. I've been experiencing a lot of stress lately and I have very little to offer. Nothing to worry about...just workplace depression.  Entirely situational, though it does follow me wherever I go -  therein lies the problem.  :-)

Here is a song I like. That's all I have, for as long as it takes to ride this out. 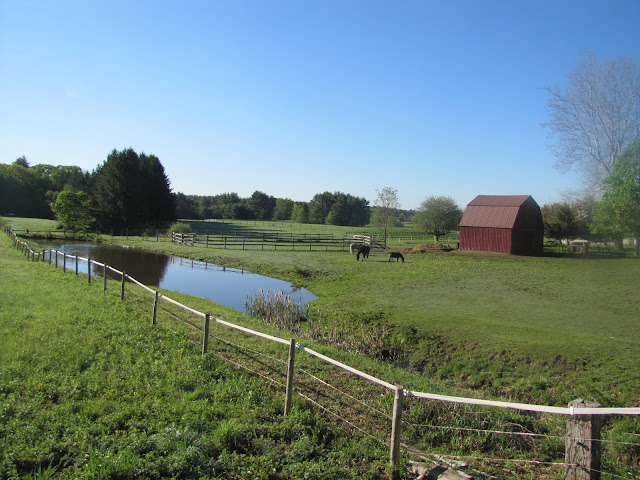 The parent of one of my students graciously invited me to photograph her property in rural Western Massachusetts. Lovely location, isn't it? 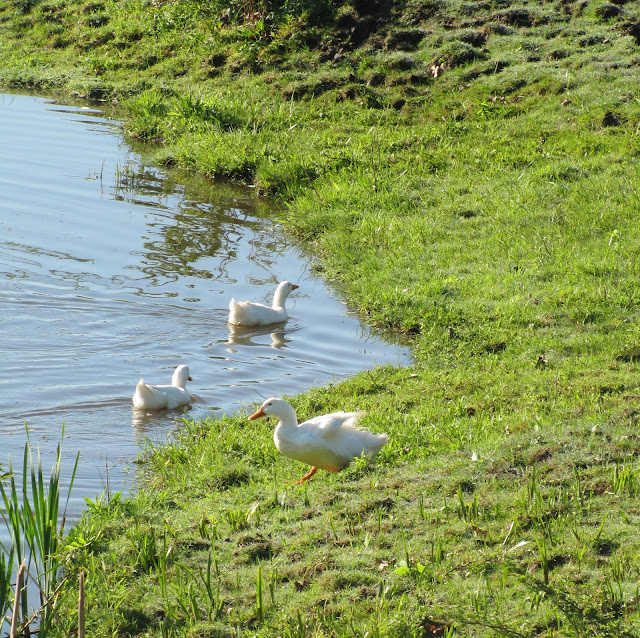 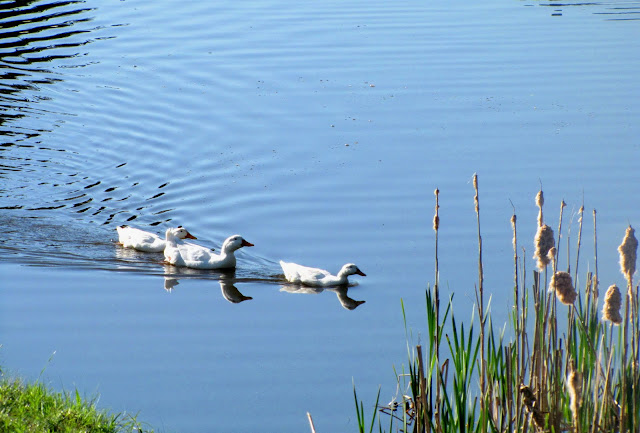 Watery Wednesday
link and join in!
Posted by Unknown at Tuesday, May 18, 2010 10 comments:

I attended a really cool photo exhibition called Who Shot Rock and Roll a few weeks ago at the Worcester Art Museum, Massachusetts, where I saw this photo parody of Manet's Luncheon on the Grass. It is the cover of an album jacket by the pop-punk band Bow Wow Wow.  The album is Go Wild in the Country and its cover generated nearly as much controversy as Manet's painting, some one hundred and twenty years later. Check out the link. 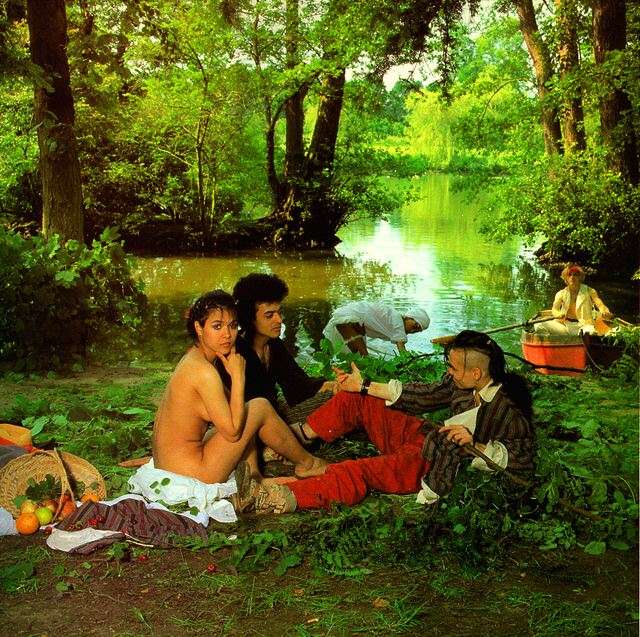 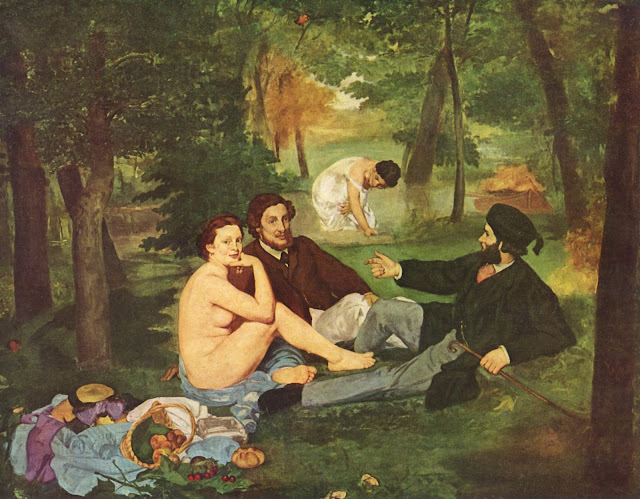