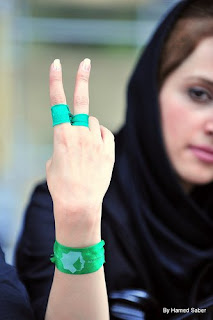 Green is the symbolic color of Islam and the color that the pro-
Mousavi movement has adopted
A fellow blogger from Portugal who runs the blog Oeiras and Environs Daily and occasionally comments here, alerted me to a blog movement tomorrow on behalf of the people of Iran whose struggle for freedom has caught the world's attention. It seems that a member of the international blogging community is missing and many are concerned about this individual's whereabouts and safety. Here is the URL for that blog: http://tehranlive.org/, which JM has recently left in blog comments.

In solidarity with the people of Iran: I support you in your fight for democracy, freedom and human rights. Fight on.
Here you can read an article about a man named Gene Sharp, whom you may never have heard of, but whose book "From Dictatorship to Democracy" is rumored to have helped topple several dictatorships, including that of Slobodan Milosevic in 2000, through its almost 200 hundred non-violent strategies; some of which have already been adopted by the student movement in Iran. If you're interested in non-violent protest, you'll really like reading this article.

There is some lively political discussion of the situation in Iran at the site of my Iranian blog bud Homeyra. You can read her at Forever Under Construction.
Posted by Unknown at Friday, June 26, 2009 7 comments: Links to this post

NOTE:
Whoops. I thought late last night that it was Friday. When school ends, I tend to lose track of what day it is! Whether you saw the post on Thursday or Friday, I hope you enjoy(ed) it! 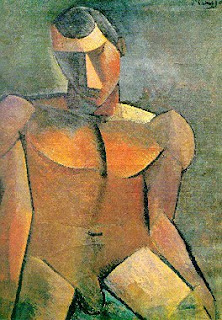 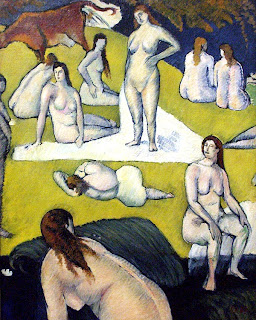 (See my Artist of the Week post on Emile Bernard) 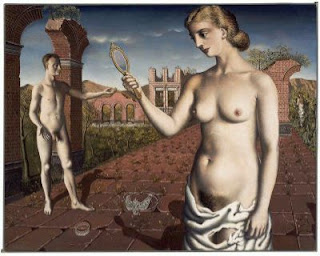 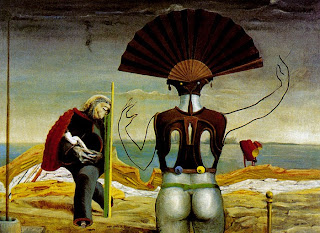 (click this one for a nicer view)
Max Ernest
Woman, Old Man and Flower
1924 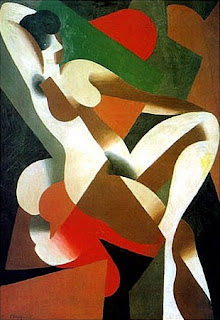 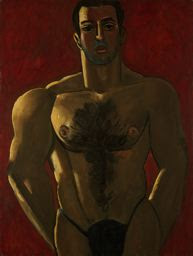 Check out my Artist of the Week post on the work of Emile Bernard, 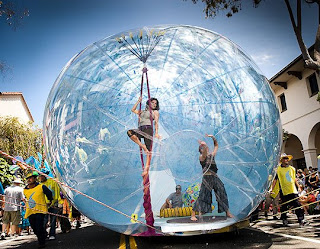 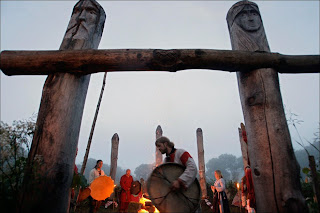 The day of the Summer Solstice has come and gone and two days later, it is either raining or gray. I haven't felt terribly celebratory, either. Extra responsibilities don't agree with me occasionally and right now is such a spell. So I lived the solstice virtually and vicariously the other night by looking at these images. Experienced solstice via the internet. Some pagan, huh?.

They are spectacular images, though. Take a look and a listen.

They had so much fun on Solstice in Santa Barbara but their merriment didn't stretch far enough across the country to affect our wet and gray weather. It's been so many days since we've seen a decent face on the sun that today it actually made me drag myself around like a sack of rocks.

Artist of the Week - Émile Bernard 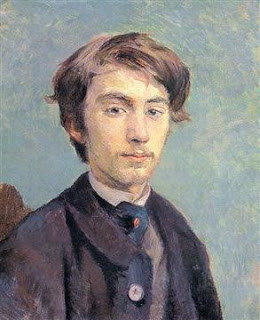 Émile Henri Bernard (April 28, 1868 – April 16, 1941) is best known as a Post-Impressionist painter who maintained close relations to Van Gogh and Gauguin and, at a later time, to Cézanne.read more of this article here


French painter who is sometimes credited with founding Cloisonnism (see Pont-Aven school; Synthetism). He was noted for his friendships with such artists as Vincent van Gogh, Paul Gauguin, Odilon Redon, and Paul Cézanne.

My apologies, for these are quite out of order by date. In some cases I don't know the date assigned to a painting and with others, I'm afraid to mess with their placement on the blogger layout which is notorious for giving me trouble. 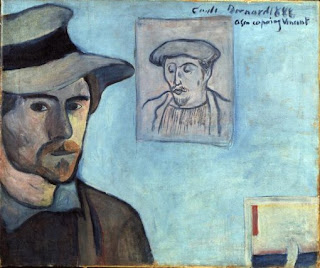 Self-portrait with portrait of Paul Gauguin
1888.


In the same year, Gaugin painted this counterpiece 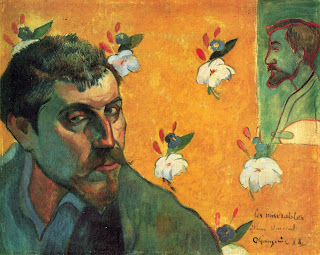 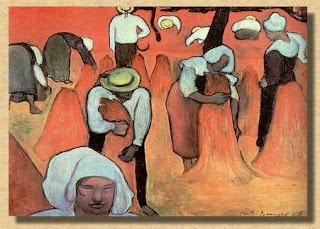 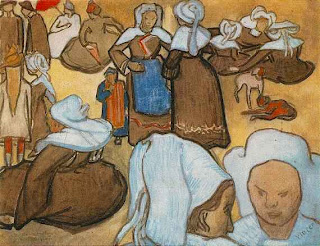 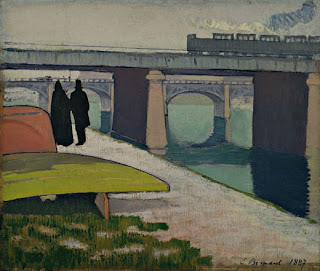 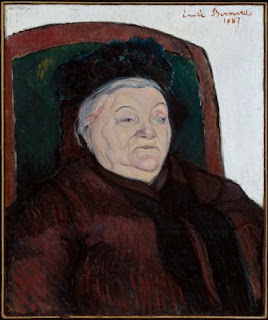 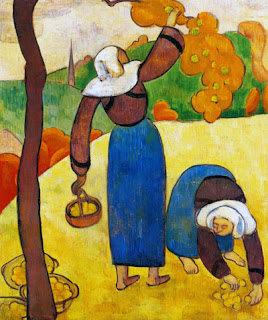 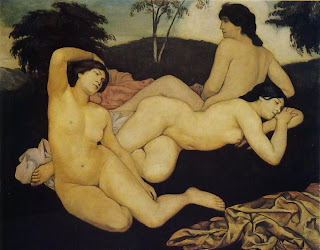 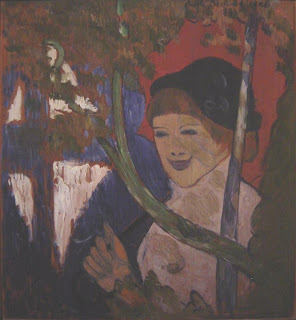 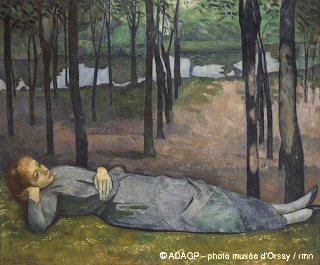 Madeleine au Bois d'Amour
(Madeleine was the artist's sister. This painted when he was merely 2o years old) 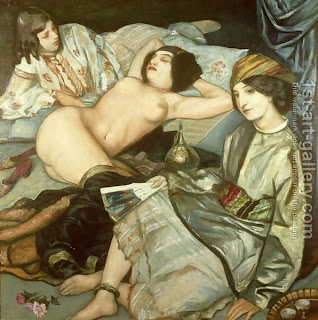 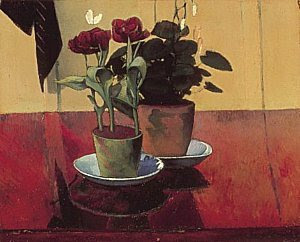 Still Life with Flowers
Posted by Unknown at Tuesday, June 23, 2009 5 comments: Links to this post