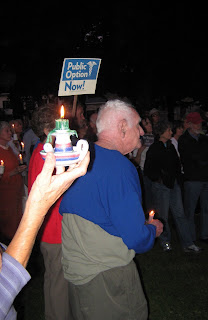 A quick post about the candlelight vigil I attended this evening on the Amherst, Massachusetts town common. About one hundred people showed up in a college town of 30,000 students. Granted, classes at UMASS haven't yet started but there were plenty of kids on the sidewalks and a few scattered around the common, that were not even curious about the event, let alone participating. It would be interesting to see one of these events happen when classes at UMASS are in session. I wouldn't be too surprised if the turn-out was very much as it was tonight. A bunch of aging and aged leftie progressives still trying to make our ourselves heard. It was so incredibly depressing. I just felt flattened and defeated. Honestly, I have no hope.  American politicians (and a lot of Americans) have decided that national healthcare is un-American. We're stuck with the consequences and I doubt the national mindset on this will ever change. It's hard to believe what the MoveOn organizers were passing around as literature:  that 83% of Americans support a single-payer healthcare system. It's mind boggling how if that figure is true, how can it be that it is not a reality? While I know the answers to that question all too well, the reasons are unacceptable to me. Yet I'm powerless to do anything about it except stand there with the rest of the crowd and and feel discouraged.

There is no leadership on the left. In a college town with a bumper crop of college professors, you'd think that someone eloquent, passionate and inspirational would sieze this opportunity to speak up. The healthcare stories are important and I admired and respected the people who stood up to tell theirs, but we need strong leadership on this issue. Where was my local senator? Where was the local clergy? Unions, anyone? If someone isn't there to attract the media, they don't come. They weren't there. It was all very sad and tired.


And as Spadoman pointed out in a comment on my last post:  the U.S. is fighting two wars and lack of healthcare is inextricably linked to lack of money to pay for it. The insurance industry is making massive amounts of money off us and anything from the government that could subsize those costs even minimally, is being sucked dry by the wars. We can't ask for single payer healthcare without demanding an end to these wars.

Keeping it local sounds nice, but the real media exposure should happen nationally. Well-mobilized efforts to gather tens of thousands of people in Washington to protest the wars and highlight our demands for change.  Until massive demonstrations start making it to the nighly news, there will be no change in attitude of the nation toward healthcare, nevemindr an actual program for all. For while it might be true that 83% of Americans support a national healthcare iniciative, not a whole lot of that percentage is speaking up.

Thanks for listening. I came home very discouraged.
Posted by Unknown at Wednesday, September 02, 2009 12 comments: Links to this post

Are you American? Do want to  eulogize Ted Kennedy? Is one reason you mourn his loss to American politics because of his strong leadership on healthcare? Yup. Me too. I'm going to the closest vigil organized by MoveOn.org tomorrow night (in Amherst, Massachusetts, in fact. As well it should be - my favorite Happy Valley college town, home to my alma mater (such as she is) UMASS) to participate in a candlelight vigil. What are you doing tomorrow night?  :-)  I'd say join me if you're not doing anything, except only about one of you is a neighbor. I think it's just The Cunning Runt. Find some other people to go with or go alone to the vigil nearest you. If you can. For me it's a 20 minute drive and a convenient time to make it. The weather is very hopeful and so am I. Trying to be, anyway. Trying real hard to be hopeful on this issue...

Leave a comment, please. You'll be helping me be hopeful. And if you're not hopeful, then just tell me your truth, damn it!  :-)

Here is the information I received in email:

Dear MoveOn member,
Thanks so much for signing up for a "We Can't Afford to Wait" vigil in your community.
These vigils are happening at a key moment in the fight for real health care reform. And they are coming together beautifully. Over 25,000 people are now signed up for over 300 events!
Now, with just a day until the vigils, local organizers are making their final, most important preparations. To make sure each event is a positive and powerful experience, they'll need your help.
So you're invited to a special national webcast TONIGHT for vigil participants like you. It's very brief—less than 15 minutes. Please tune in at 9 p.m. Eastern / 8 p.m. Central / 7 p.m. Mountain / 6 p.m. Pacific to hear what to expect, get important political updates from our campaign team, and learn how to make sure your vigil is a success.
Here's the link for the webcast at 9 p.m. Eastern / 8 p.m. Central / 7 p.m. Mountain / 6 p.m. Pacific Time tonight:
http://www.moveon.org/augustrecess/vigils/call.html?id=17077-15346766-vmyOj2x&t=1
Posted by Unknown at Tuesday, September 01, 2009 9 comments: Links to this post 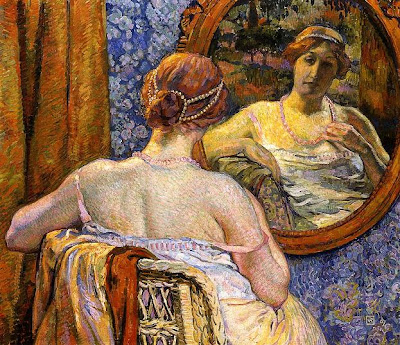 Theo Van Rysselberghe
Woman in the Mirror
"When I first saw your gallery, I liked the ones of ladies..."
Joni Mitchell
The Gallery from the album Clouds 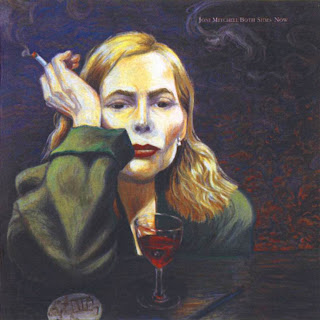 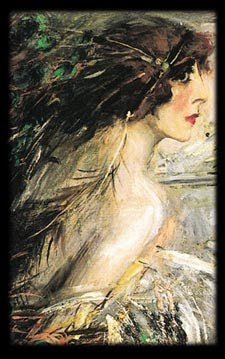 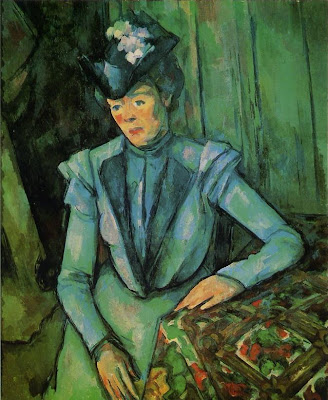 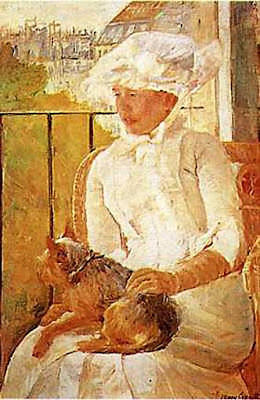 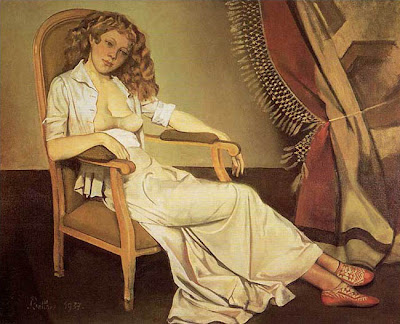 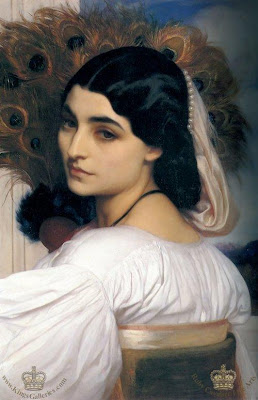 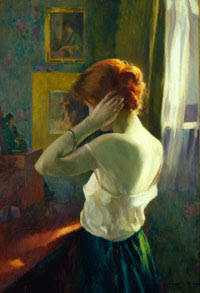 Whistler
Symphony in White
Posted by Unknown at Monday, August 31, 2009 10 comments: Links to this post