Artist of the Week / Linking to ABC Wednesday

K is for Kandinsky 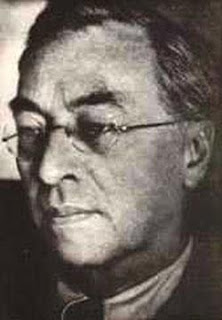 Wassily Kandinsky
1886-1944
Black is like the silence of the body after death, the close of life.
~Wassily Kandinsky, 1911
In 1911, a new group of German artists began exhibiting their work to the public. Der Blaue Reiter was to become the high point of German Expressionism, but it also opened the way towards abstraction with its stand for free experimentation and originality. It is Wassily Kandinsky, the most influential member of the group, who is most often credited with the distinction of painting the first ``abstract'' picture, in 1910. 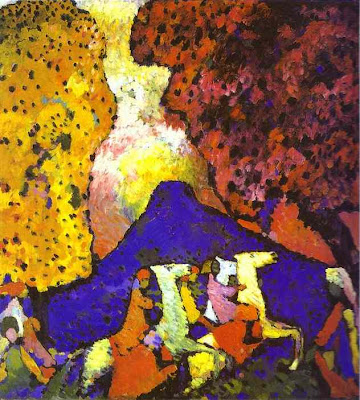 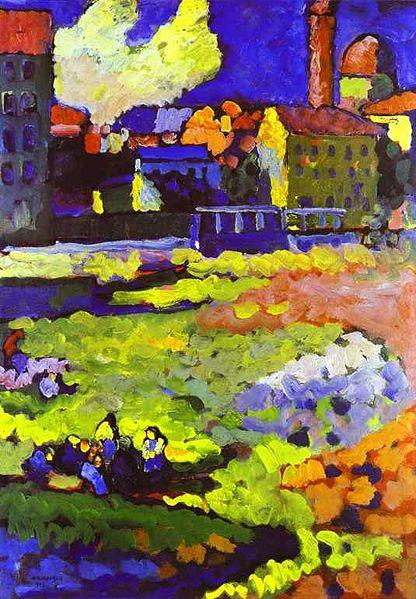 Munich-Schwabing with the Church of St. Ursula
1908 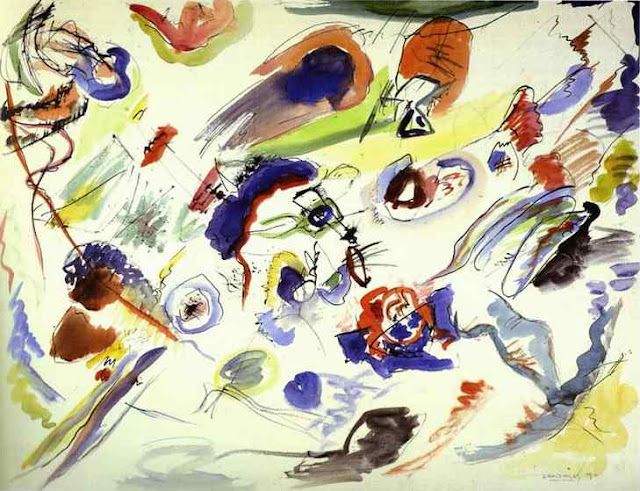 Of all the arts, abstract painting is the most difficult. It demands that you know how to draw well, that you have a heightened sensitivity for composition and for color, and that you be a true poet. This last is essential. (Wassily Kandinsky) 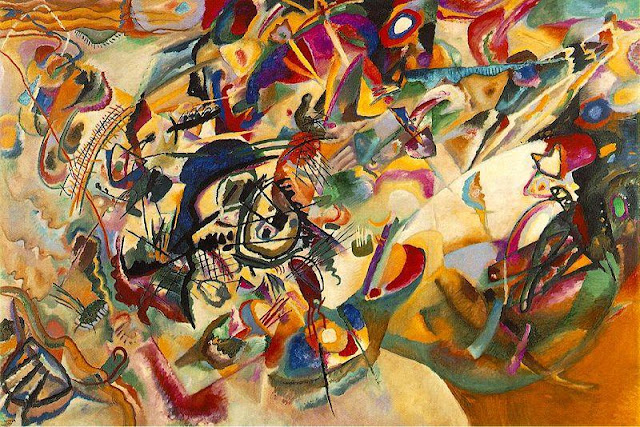 "Every work of art is the child of its age and, in many cases, the mother of our emotions. It follows that each period of culture produces an art of its own which can never be repeated." (from On the Spiritual in Art) 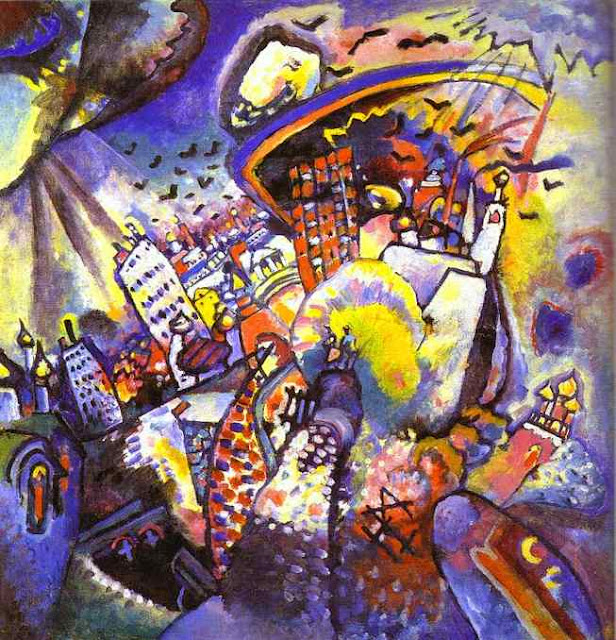 "Color is the power which directly influences the soul. Color is the keyboard, the eyes are the hammers, the soul is the piano with the strings. The artist is the hand which plays, touching one key or another, to cause vibrations in the soul." 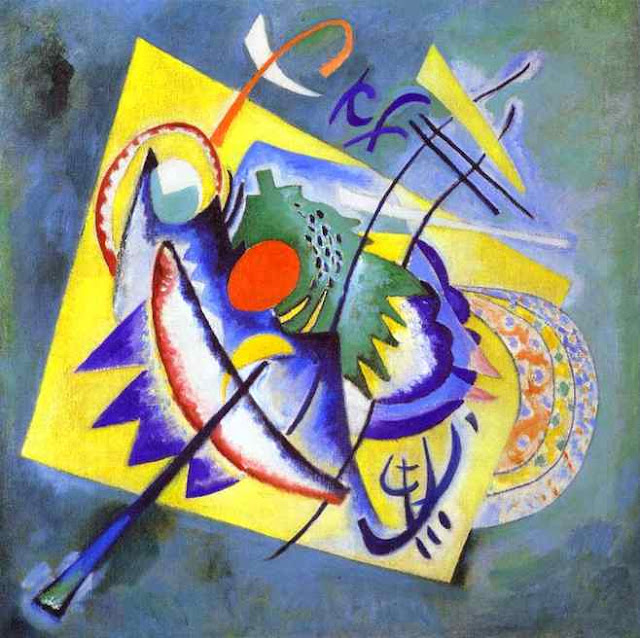 That is beautiful which is produced by the inner need, which springs from the soul.
~Wassily Kandinsky 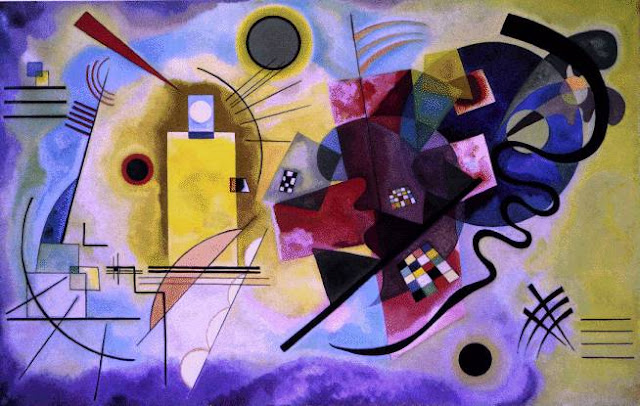 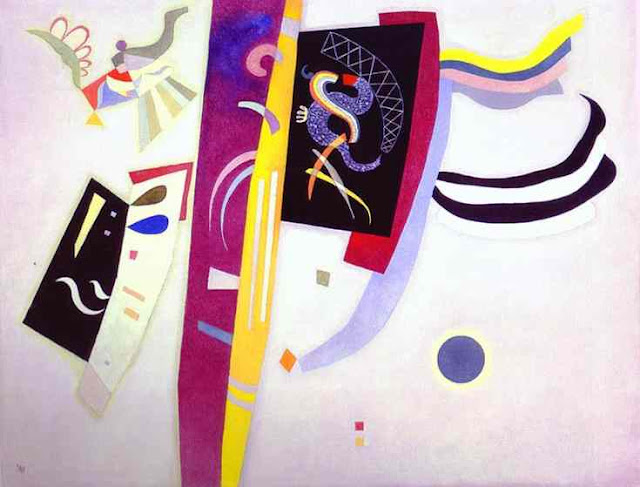 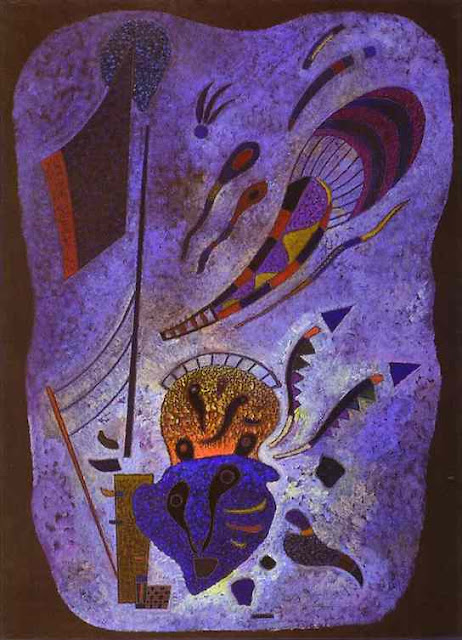